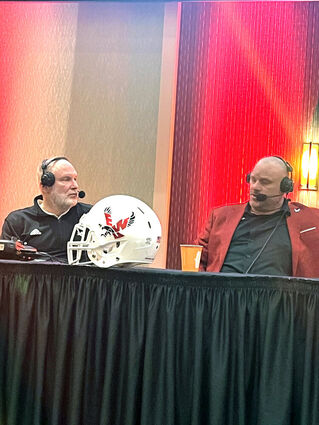 From staff and news service sources

Following the first losing season since 2006, there seems to be a different level of urgency for the Eastern Washington University football team heading into 2023.

Hence, the 19 athletes that were signed and announced Dec. 21 on National Letter of Intent Day, seem to have a different look than in the past with more from junior college than in the past.

"We have open spots in spring, and we needed to bring guys in to challenge for those spots right out of the gate," head coach Aaron Best said during the early signing period. The Eagles, who finished 3-8, w...