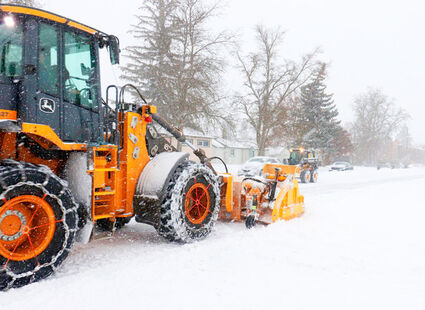 CHENEY - The first snow storm of the season moved into the area overnight, bringing several inches of snow and near whiteout conditions. All this more than 20 days before the first day of winter.

Most schools across the region were on a 2-hour delayed start or had canceled classes for the day. Eastern Washington, too, had shuttered the campus and a scheduled men's basketball game had been canceled.

As of press time, the state Department of...