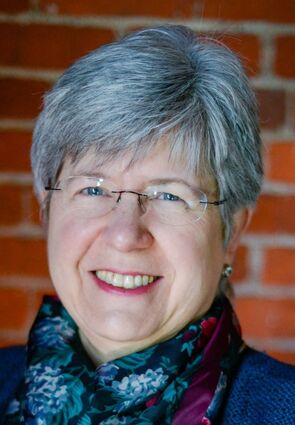 CHENEY – Democratic incumbent Vicky Dalton is ahead with 51.9%, or 73,031 votes after the first round of counting in the Nov. 8 general election.

Dalton, a certified public accountant and government finance manager, has been Spokane County auditor since 1999.

McCaslin, a public school teacher and volunteer, and has served in the state Legislature, where he was also a co-sponsor for the 51st state movement in recent years.

Dalton graduated with a bachelor of business administration in computer information systems from Idaho State University in 1984. From there, she would go on to become senior auditor at Sorensen Vance Co. in Salt Lake City, Utah.

In 1989, Dalton became Spokane internal auditor until 1998. A year later, she was elected county auditor.

McCaslin has worked as teacher for nearly three decades and was sworn into the state House of Representatives in the Fourth Legislative District in 2014.

Neither candidate could be reached at time of publication.

Lucas is the managing editor at the Cheney Free Press. He is a nationally published author who contributes regularly to several publications across the country and abroad.