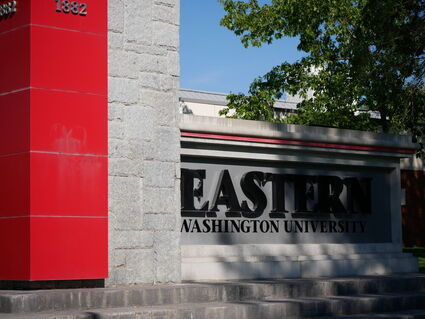 CHENEY – Eastern Washington crime logs indicate a second rape report was filed with Title IX at Eastern Washington University. Oct. 12. Additionally, a "fondling/drugging" incident which occurred on Oct. 8 is under investigation as of Oct. 12.

Both incidents were reported to have occurred at Streeter Hall on campus.

"These events were isolated, and do not represent an ongoing threat to our community." Sargent Gerard, an officer with campus police, said.

"They were perpetrated in isolation, and not as a part of a serial streak of premeditated actions."