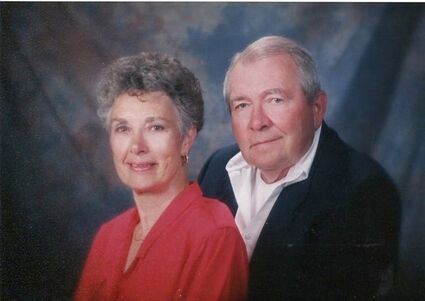 Bob was born on Jan. 31, 1926, in Tacoma, Wash. to Edythe Crumley Smith and Angus Roderick Smith. He was the oldest of four children including Donald Gale Smith, Norman Keith Smith, and Estelle (Peggy) Smith, all deceased.

He graduated from Mineral, Wash. grammar school in 1939, attended Morton High School briefly, and Yelm High School, also briefly, dropping out to work at the shipyard in Tacoma. He also worked as a welder, a sawmill hand, as a federal civil service employee, construction worker, and other short-term employment.

In June 1943, he joined the Navy serving on the USS Hamlin. He was able to watch MacArthur sign the Japanese surrender documents through binoculars from the ship's deck. He was discharged in 1946, took the GED test and was awarded his high school diploma. He enrolled in Lower Columbia Junior College where he met his future wife, Norma June Gillaspie. They married on April 23, 1948, a date attributed to being Shakespeare's birthday, an easy anniversary to remember. He received his BA in English in 1951 from the College of Puget Sound and then earned his Ph.D in English from the University of Washington in 1965. He was an English professor at Eastern Washington University beginning in 1958 and retiring in 1986.

Bob loved golfing at The Fairways and Latah Creek courses in particular but he played all over Washington and British Columbia when on vacation. He also enjoyed camping during the summer with his wife and three children, reading, and cooking things for dinner like ham and navy beans that were, to quote him, "simple and delicious".

Memorial donations may be made to Horizon Hospice of Spokane, 608 E Holland Ave., Spokane, 99218.