Course will focus future on its challenging back-nine 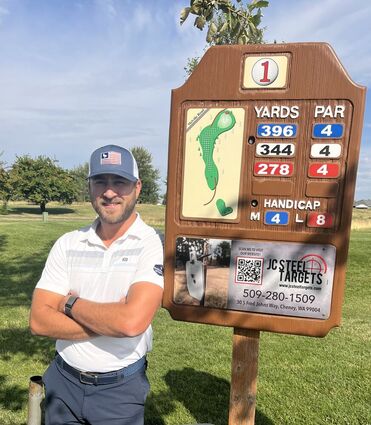 Dakota White, head pro and general manager at The Fairways, is among many golfers who will bid goodbye to the front nine holes after Aug. 14.

It was just a matter of time before it would happen.

The Fairways golf course in West Terrace has announced that the final day of play as an 18-hole facility will be Sunday, Aug. 14.

Fittingly, perhaps, the men's club championship will be the final official events that play the entire course. The public, however, will have their opportunity afterwards.

Word came to regulars at the course via an email newsletter last week but the loss of the front-nine that essentially borders Melville Road and will ultimately be turned into building lots was long expected.

"We were losing it at some point...