Blackhawks Baseball on a three-game skid 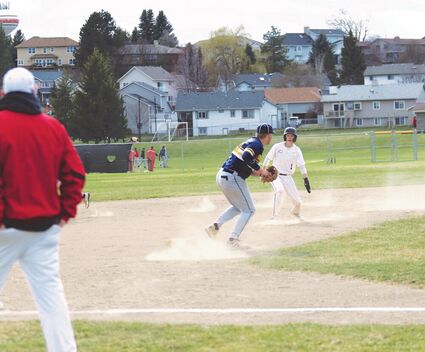 Cheney's Carson Jeffries draws the attention of Mead's third baseman who opted for the out at first. Jeffries advanced to third on the play.

CHENEY- Cheney has hit a bump in the road in league competition, dropping three straight games to close out March and open the April schedule.