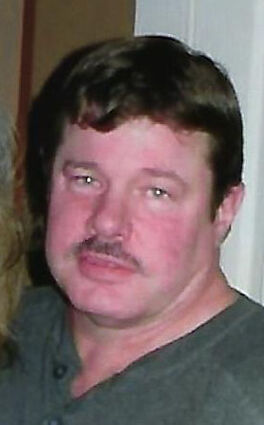 Christopher "Chris" Hale, 56, a long-time resident of Cheney, Wash., died at his home on Nov. 5, 2021. An avid fly-fisherman, outdoorsman, and billiard, he will be missed by his many friends and family alike.

Chris is survived by his mother, Mary Kaye Hale and his brothers, Brian, Phil, Mark, and John. He is predeceased by his father, Alan Hale, and brother Steve.

Chris was born at Edwards AFB in Kern County, Calif. on June 29, 1965. As the son of a career Air Force serviceman, Chris lived on numerous Air Force bases throughout the United States until the family settled in Cheney in 1981.

Chris graduated from Cheney High School in June 1983. Soon after, Chris joined the Army and graduated Field Artillery School in late 1984. After his four-year service, stationed primarily in Germany, he moved to Florida where he managed several restaurants. Returning to Cheney in 1994, Chris began his new career working at XN Technologies, his father's electronics manufacturing company. Chris helped to grow XN to over 140 employees as head of production until the company's sale to AMX in 2006. Chris then moved to Alaska where he worked in the remote oil line inspection industry as a senior electronics buyer. In 2012, he returned to Cheney and cared for his ailing mother.