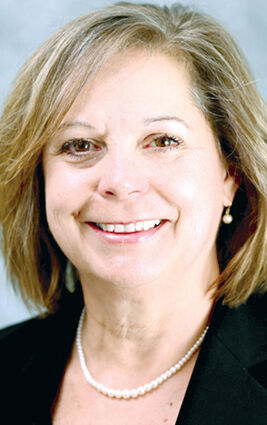 MEDICAL LAKE – Challengers in at least three races have resounding leads in their bids to unseat incumbent elected city officials following the initial count of the Nov. 2 general election returns.

Four write-in votes have also counted in the mayoral race.

Of the 2,991 registered voters in Medical Lake, 22.33% of voters showed up as of Tuesday, election officials said.

Cooper's platform is built on a foundation of helping small business an...