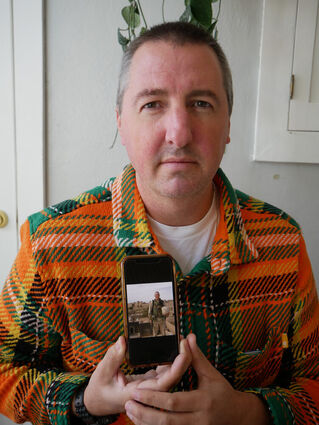 CHENEY -- A betrayal of the Afghan people.

"Biden comes along, and he throws it all away," Reedy said, shaking his head in disgust. "I don't care what anybody says, he's the only president, he's the only commander-in-chief.

"He's the only guy that gave that order. And he condemned millions of people to Taliban oppression."

The withdrawal came less than a month after the anniversary of the 9/11 terrorism attacks, launched by leaders who were later dete...