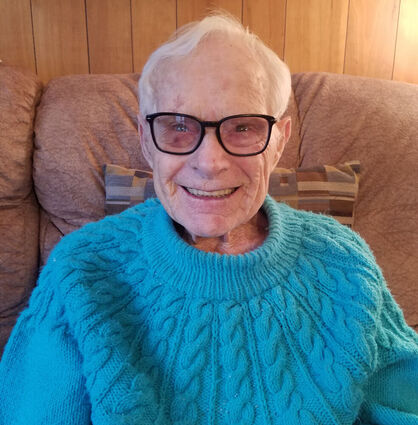 Kenneth Eugene Galloway (91) passed away peacefully on March 15, 2021, just two weeks after being diagnosed with a rare form of cancer.

Ken grew up in Spokane, and was married to Charlotte Tackett Galloway, who preceded him in death in 2015. They lived in Cheney for 45 years. He was a letter carrier for 30 years, and later drove school bus for the Cheney School District.

Ken was known for his great smile and sense of humor. He coached Little League teams and women's softball teams. He served several terms as Master of the Masonic Lodge, and Worthy Patron of the Eastern Star. He was also active in the Amber Grange for many years.

Ken and Charlotte spent their final years in Richland, Wash.

A private family memorial will be held at a later date.