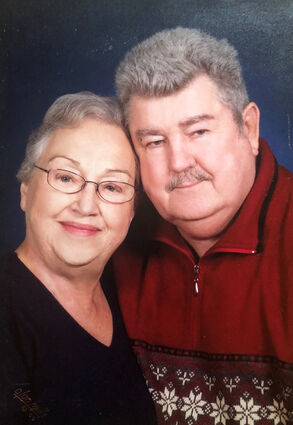 Carl Morris Whiteley, 84, went to be with our Savior on Dec. 2, 2020 in Spokane, Wash. after a long battle with a progressive illness. Carl was born on Feb. 13, 1936 in Tulsa, Okla. Carl was the son of Morris and Jean Whiteley.

He married his high school sweetheart, Jo Carol in the Baptist church on March 23, 1955.

Carl served in the USAF for 28 years traveling to Saudi Arabia, all over the United States including two assignments in Alaska. He retired as SMSGT in 1983 at FAFB.

He was the devoted father of five children, 13 grandchildren and eight great-grandchildren. He was a dedicated Christian and served the Lord as a Deacon in the Baptist church.