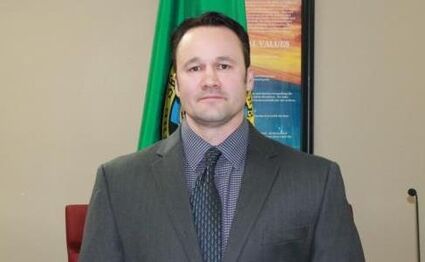 AIRWAY HEIGHTS - A healthy assortment of city and local representatives, lawmakers and public servants gathered via Zoom as outgoing mayor Kevin Richey was recognized for his 12 years of service to the city at council's legislative session Dec. 21.

Richey resigned in October after taking the deputy chief job with the Spokane Valley Police Department.

Councilmember Steve Lawrence was also recognized, as he announced his resignation last month after 10 months on council.