By From Staff and News Service Reports 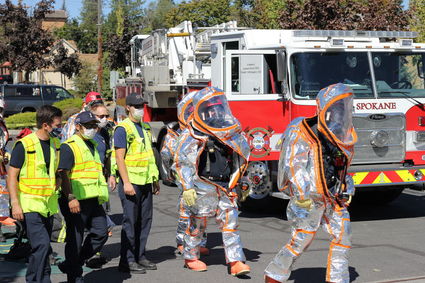 CHENEY -- Emergency response crews are onsite at a hazardous materials incident at Centennial Mills in downtown Cheney, 601 1st St. According to an alert posted on the city's website, 1st Street is closed between C Street and College Avenue. Residents are asked to avoid the area if possible. 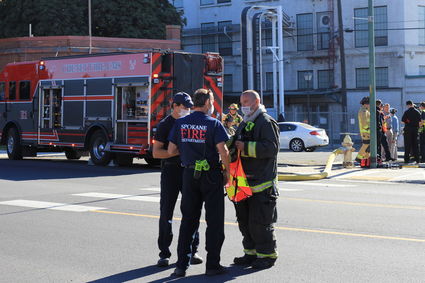 As of 9:45 a.m., crews were still waiting to enter the building.

Update as of 12:31 p.m. -- After crews gained access to the building they were able to determine a "zero reading" indicating a lack of an ongoing leak. Response crews are leaving the site and 1st Street should reopen soon.

Update as of 12:57 p.m.--Cheney Fire Department Chief Tom Jenkins has confirmed that 1st Street has re-opened.