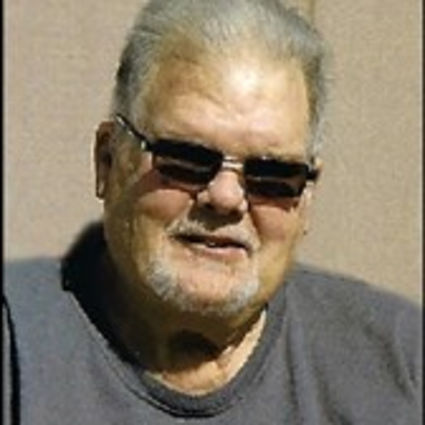 Bob was preceded in death by his mother Lois Savage (Dick), his father Harry Huotari (Gret), sister Marylin Young, and his brother John Brunk. There will be no services per Bob’s request.