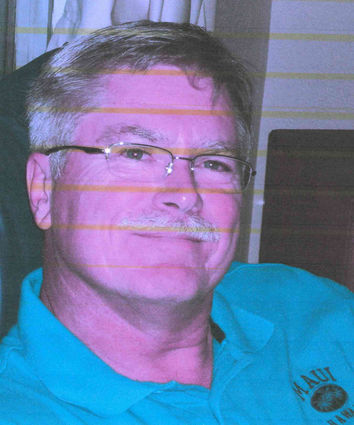 Stan, son of Carl and Juanita Cruse of Cheney, having been ill since April, passed away peacefully with Margaret, his wife of 51 years, and his daughter Joanna by his side.

Stan grew up and attended K-12 school in Cheney, and his first year of college at EWSC, then graduated with an architecture degree from University of Washington and lived in Western Washington since.

Preceded in death by his father Carl, son Garrett, in-laws Marvel and Ivan Kerr, uncles, aunts and cousins and many friends.

No funeral will be held at his request, but there will be a family gathering at a future date.

Stan is dearly loved and will always be missed.