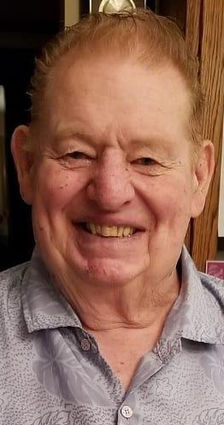 Don grew up in Chelmsford and at the age of 17, joined the Navy and became a cook and Seabee for eight years. He met Karen, his loving wife in Santa Monica, Calif. and began his career with the telephone company. He transferred to Medical Lake, Wash. in 1968 continuing his career of 36 years, and raised his family on Silver Lake. Don was well known for his “Boston accent,” prominent dimples, red hair, many stories and lots of friends.

He lived life to the fullest, was adventurous and kind to all. Don parented by teaching, such as replacing a bike chain, changing winter tires, electrical and how to carve a turkey. He enjoyed fishing, making sure his kids and grandkids knew how to clean a fish.

He was an avid hunter, progressing to numerous types of bows seeking the challenge. He was state champion for several years in his class for archery in Washington and Florida states, winning many trophies and making many friends with those who loved the sport as well. He thoroughly enjoyed shooting at his archery range across the street, teaching his kids, grandkids and others the sport.

He also enjoyed gardening, playing pool or reading and having a nip in his man cave. He spent many years volunteering with the Cheney Rodeo, handling the calf chute, managing the balloon activity for the kids and partying with the other volunteers.

Don enjoyed playing cards at the American Legion in Cheney and Black Pearl having the luck of an Irishman and oftentimes came home excited that he came in first, always splitting his winnings with the guys. Don and Karen spent their retirement wintering in Florida and going on many cruises. In his last days, he was playing rummy and cribbage, counting the cards faster than any of the other players. 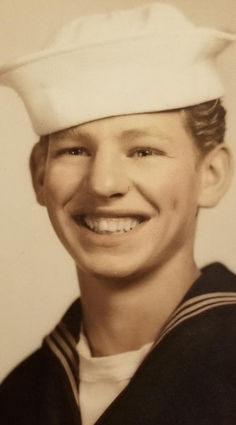 Don will be remembered as committed, passionate, adventurous, a mentor, giving, a character and friend to all those who knew him.

A service and celebration of Don’s life will be held at the Veterans Cemetery at a later announced date for family and friends.