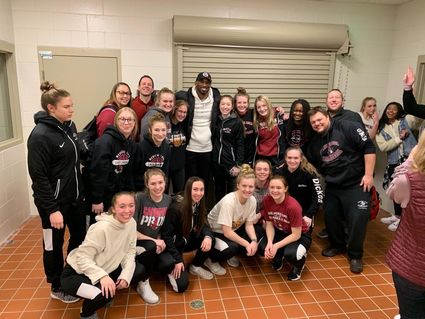 There were no survivors.

Members of the Medical Lake High School girl’s basketball team were able to meet the basketball icon when they traveled to Cashmere on Jan. 11 for non-league games against the Bulldogs.

Van Lith had trained the previou...