Two men sought in connection with use of stolen credit cards 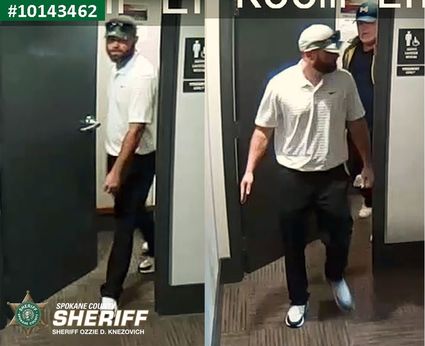 Det. Chuck Haley said Thursday that the men are believed to be using credit cards reported stolen from a locker at Kalispel Tribal Country Club.

Local businesses provided photos of the suspects, he said, noting the cards were used to purchase more than $10,000 of goods.

Haley said detectives want to talk to the men to determine what they know about the initial theft and the credit card usage.

Anyone who recognizes the men is ask to call Crime Che...