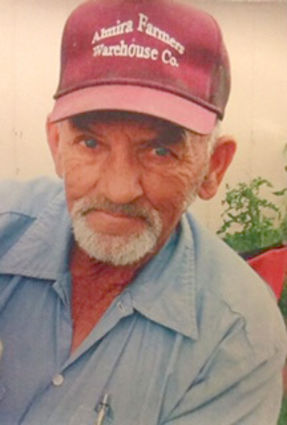 He was born July 10, 1948 to Elmer and Zula Turnbough. Delbert was the seventh of eight children, but the first born in Spokane after his parents relocated their family to the Northwest from Steelville, Mo. His favorite times were those spent with his family. He especially loved it when the Missouri family came to visit.

Del graduated from Medical Lake High School in 1966. He went to work at Nabisco. In 1973 he married his high school sweetheart Linda Hartford. They were together for more than 54 years. They made their home west of Spokane and welcomed three children to the family.

Del took classes to become a small engine mechanic and started his own business, Paradise Saw and Tool located in Airway Heights. Del also went on to own a recycling business and a produce supply business. He and Linda also owned a popular produce stand in Medical Lake.

Del loved owning livestock and ran a large pig farm for several years. He loved working on the farm with his two boys and spent his retirement being his son Tom’s “right hand man” on the farm.

Being self-employed allowed Del the flexibility to attend his kids’ activities. He was a proud dad who never missed a basketball game. Family continued to be important to Del as his children grew. He loved each of their spouses and welcomed them into the family. His pride and joy were his 14 grandchildren. They all had special relationships with their “pa” and will miss him dearly.

Delbert had a deep and thoughtful faith. Jesus Christ was his Lord and Savior. Del spent his adult years attempting to live out his faith in his family life and business relationships as well.

He is preceded in death by his parents Elmer and Zula, brothers LeRoy, Robert and Darel, sister Phyllis and best friend/cousin Danny Turnbough.

A memorial was held Monday, Oct. 14, at Hayford Community Church.