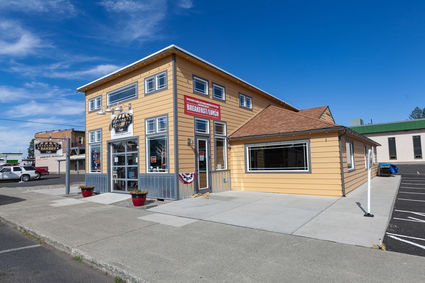 Heating and cooling system damage has forced Lefevre Street Bakery & Cafe owners to put the well-respected business up for sale.

If you've been pondering on the status of Medical Lake's Lefevre Street Bakery and Café, the cat is now out of the bag: it's for sale.

That's at least one path that co-owner Kevin Gerhart is holding open.

"It's one of the options we thought we would pursue," Gerhart said in a voicemail. "We thought that with us being shut down currently that someone might be interested in coming in with their own staff and doing their own thing."

With the sale advertised with an attention-grabbing headline that reads, in part, "Café 50% Below 2018 Appraised Value," it appears to be a fire sale, according...