'They talk about transparency, but we haven't seen it.'

Chemical exposure - In 2017, toxic chemicals known collectively as PFCs were found in the local water supply, likely caused by firefighting foam seeping into the water table from training sites at Fairchild Air Force Base. These chemicals include per-and polyfluoroalkyl substances known as PFOA and PFOS and have been linked to several health risks if consumed in quantities above the Environmental Protection Agency’s health advisory limit of 70 parts per trillion (ppt). 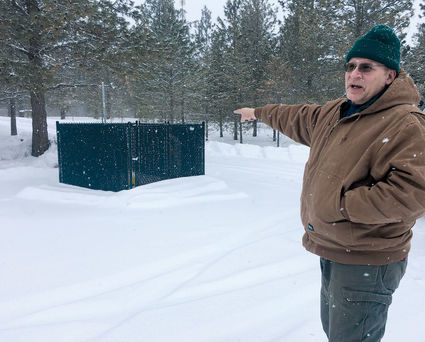 The contamination of much of the West Plains’ water supply via firefighting foam may have been revealed two years ago, but to many local residents the problems it brought have only grown worse with time.

Air Force officials have sampled 369 private drinking wells on the West Plains, and 89 have tested above a 2016 Environmental Protection Agency (EPA) health advisory of 70 parts per trillion, though Fairchild Air Force Base (FAFB) leaders have not released exact locations of tested wells citing privacy concerns.

Residents with contaminated water have since been relying on...