Going from calm to chaos in two seconds 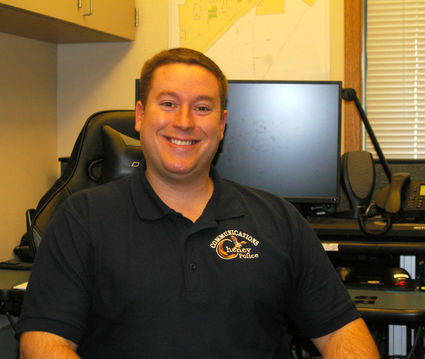 Fate and scheduling conspired to put Cheney Police Department dispatcher Ben James at the center of a couple of 2018’s biggest events.

And for those closer to the action, the combination that enabled them to work with the department’s 2018 Dispatcher of the Year worked in their favor.

It’s the second time the 2001 Royal City High School and eventual Central Washington University graduate has received the award, being selected by his fellow dispatchers and officers in 2016. Impressive credentials for the former Merrill Lynch financial adviser who began at Cheney in 2012.