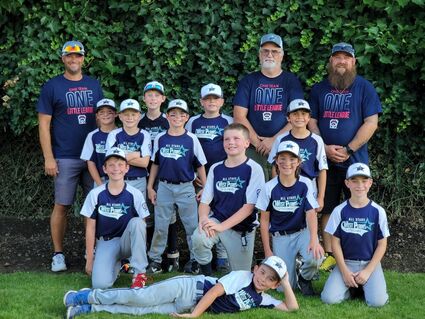 The West Plains Little League had one of its best outings in recent times at the state tournament - and it came from, perhaps, an unexpected corner.

The All-Star team from the 8-9-10 year-old AAA league traveled to Vancouver, Wash. and came home with a fifth- place finish and kudos for a job very well done.

"This is a huge," WPLL President Stacy Ashcroft wrote in an email. "Little League is the biggest youth sports organization in the world and competing at the state level is a big accomplishment."

For this age group, state is the furthest they can go.