By Sarah Stephens
The Journal 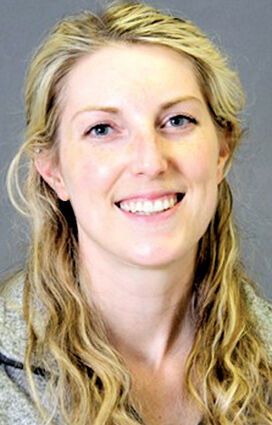 CHENEY – A former Ritzville woman has found her calling at Eastern Washington University.

Bilodeaux, who lived in Cheney until second-grade, moved to Ritzville when her dad got a job with the Adams County Sheriffs Office. She later graduated from Ritzville High School in 2009.