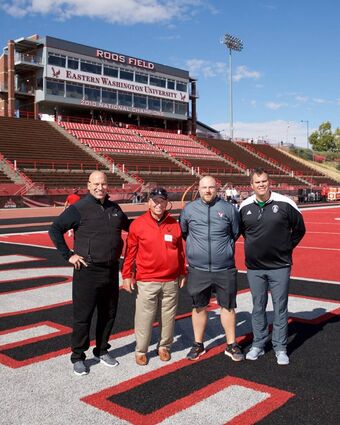 CHENEY - With over 1,600 football letter winners in school history, choosing the best is a difficult task. But Eastern Washington University will honor 219 of them when four All-Time teams are rolled out via GoEags.com.

The first team to be announced was on Jan. 13, with the re-reveal of the "Z" Team from 1999, a collection of 36 football players chosen by Dick Zornes who made the largest contributions toward the 158 games Eastern won in the 26 years he was passionately associated with the football program at Eastern. He has the unique distinction of being a former Eastern player, assis...