Mason Peatling repeats as Big Sky player of the week 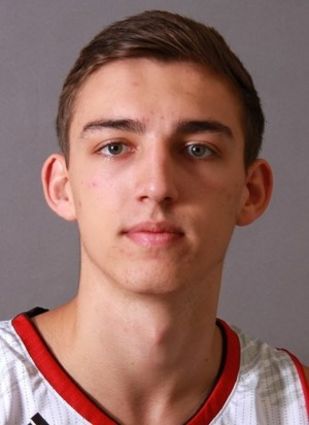 Eastern Washington University men’s basketball senior Mason Peatling — a leading candidate for league MVP honors this season — has been honored as the Big Sky Conference Ready Nutrition Player of the Week for the second-straight week, the league office announced March 3.

He was also announced as the winner a week earlier on Feb. 25, earning the same honor from College Sports Madness. He has now been honored four times by the Big Sky this season and in his career, and CSN has honored him twice.