By FROM STAFF AND NEWS SOURCES

Legans is Coach of the Year in the Big Sky 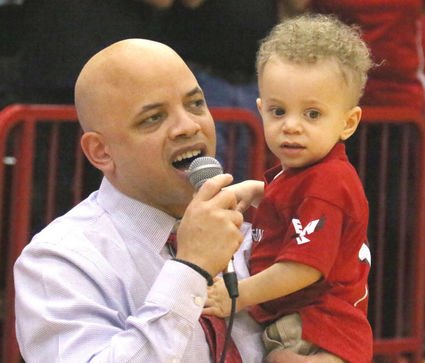 "I'm so humbled to receive the Big Sky Coach of the Year Award, especially among the group of outstanding coaches in this conference," Legans said. "But make no mistake, this is a team award. Coaches are only as good as their players and staff, and I have an amazing group of guys who not only make my job easy, but a blast."

He becomes the fourth Eastern coach to earn the hono...