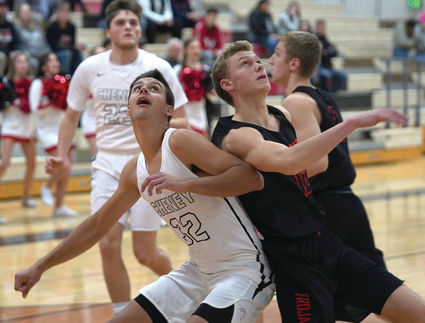 CHENEY – New head coach Frankie Keplinger believes for the Blackhawks boys’ basketball team to find its way into the win column, they need to find their offense.

Twenty-four hours and 105 miles later in Clarkston, the Blackhawks found themselves in a battle...