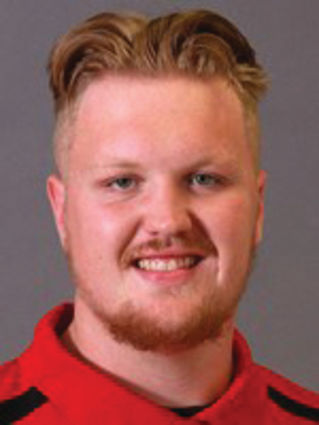 The 2015 graduate of Mount Si High School in North Bend, Wash., has started all 40 games he has played as an Eagle. He was a second team All-Big Sky Conference selection in 2018 and is one of nine Eagles returning who have previously received Big Sky accolades. Included were fellow center Spencer Blackburn and guard Kaleb Levao, who also earned second team hon...