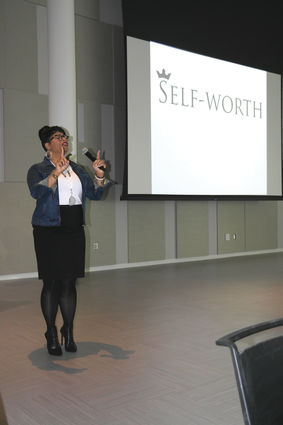 Lawmakers in Olympia have educators wringing their hands wondering what their school district's budget will look like once this year's legislative dust settles.

Although in a good position financially, whatever happens, the fiscally conservative, property-poor Medical Lake School District may still lose money, according to Superintendent Tim Ames.

The approximately $500,000 Ames said MLSD stands to lose from its $25.9 million annual budget is a bitter pill to potentially be forced to swallow from its already tight budget.

There are three main issues currently in play in Olympia that may -...