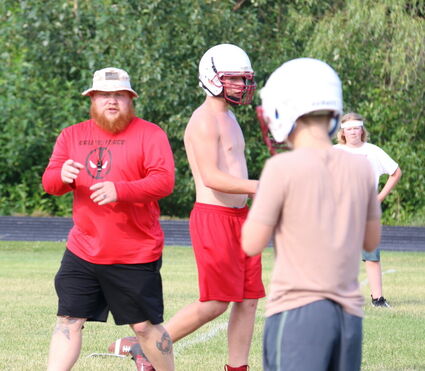 When Medical Lake High School went to hire another head football coach there were likely many capable candidates - and certain ah-ha moments in the interview process?

But what may have set Nick Puzycki apart from the pack was having been part of the significant speedy turnaround at Sunnyside High School in the Yakima Valley?

"His experience at Sunnyside and their program turnaround is significant," Medical Lake Athletics Director Dawn Eliassen wrote in a text message.

The soon-to-be 35-year-old married father of four was the offensive line coach under John Lobbestael where in two seasons, t...