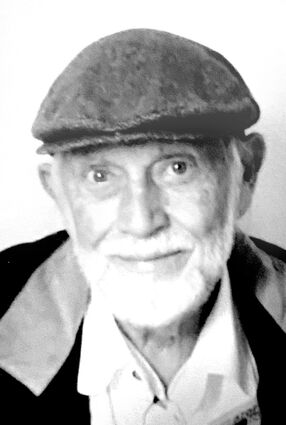 Al grew up in the Spokane Valley, attending Spokane Jr. Academy and Upper Columbia Academy. He took a degree in Biology from Walla Walla College, and an M.D. from the Universidad Autónoma de Guadalajara. He practiced medicine in Cheney, Wash. for over twenty years. Al Hasse was a county doctor who often made house calls. Dr. Willy Gamon and Dr. Al Hasse purchased land and built the Cheney Medical Center, currently Rockwood Clinic. After Dr. Gamon retired, Dr. Jim Anderson joined the practice.

Al and his wife Carmen ran the Spokane Bloomsday race multiple times. Carmen being born with a walking challenge used double crutches and became quite a celebrity, on the radio and T.V. She always dressed elegant, like Jackie Kenney, with hat and gloves and taught Spanish.

After Cheney, Al joined the U.S. State Department as a Regional Medical Officer at U.S. Embassies, in Mali, Liberia, Nepal, Brazil, and the Caribbean.

Al and Carmen were living and traveling worldwide, until his retirement in Mexico.

He served in the U.S. Army Reserve as a captain for six years. Over the course of his career he volunteered extensively in Mexico, Guyana, West Africa, and Vietnam.

He was an avid tennis player and civic activist. He retired to Ajijic in 2010.

He is survived by his wife, Maria del Carmen, his children, Russ, Teresa, Ricardo, Daisy and David and numerous grandkids and great-grandkids.