Sockeye fishing to open at Lake Wenatchee this week. 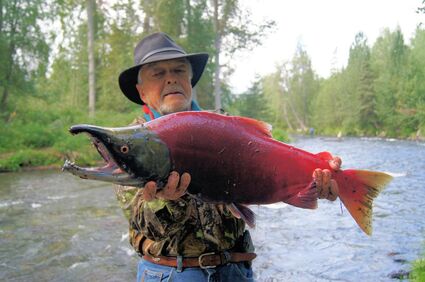 WENATCHEE – Amid a record return of sockeye salmon to the Columbia River, sockeye fishing in Lake Wenatchee and the Wenatchee River is opening.

Fishing in Lake Wenatchee will be open from July 28 through Aug. 31, with a daily limit of four sockeye (minimum size 12 inches). Anglers must release all bull trout, steelhead, and Chinook salmon unharmed and without removing the fish from the water. Selective gear rul...