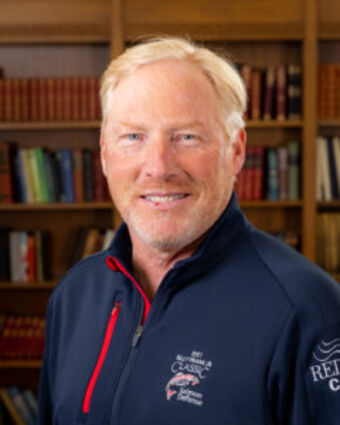 CHENEY- The Eastern Washington University Board of Trustees (BOT) elected Jay Manning to serve as board chair for the 2022-2023 academic school year and Vicki Wilson as vice-chair.

Manning, an alumnus of EWU, began serving on the BOT when he was appointed in November 2014 and is currently in his second term.

"Manning previously served six years as the director of the Washington State Department of Ecology, and from 2009-2011 was chief of staff for former Gov. Christine Gregoire," Director of Communications and Media Relations at EWU Dave Meany said in a July 5 press release. "He is curren...