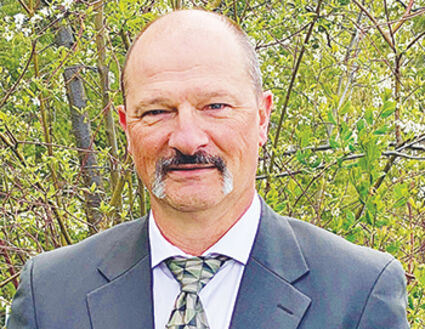 SPOKANE VALLEY-Fifty-six-year-old Michael Zollars has joined the race for Spokane County Sheriff. He's the third candidate to step up as a possible successor to Sheriff Ozzie Knezovich.

Zollars is running against Undersheriff John Nowels and longtime deputy Wade Nelson. All three have filed with the Washington State Public Disclosure Commission as Republicans.

Zollars officially announced his candidacy on Monday, May 16. He shared his thoughts on holding Spokane County's top law enforcement position.

"I want to be a sheriff for the people. Decisions I...