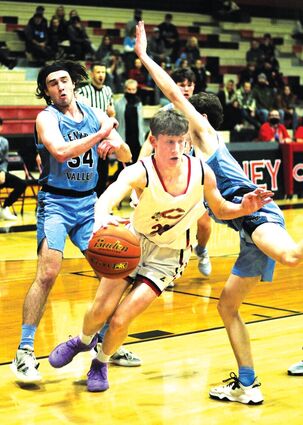 The victory was a much-needed win that haulted a three-game losing streak.

The Blackhawks let several competitive games get away from them and games like the one against Lewis and Clark came down to the final two possessions which resulted in turnovers for the offense.

"That didn't help us at all," Coach Tierre Warren said, pointing to a lack of focus and execution needed to close out close games.

Warren's message to his team after was to stay focused on the g...