Hobbs chosen as secretary of state 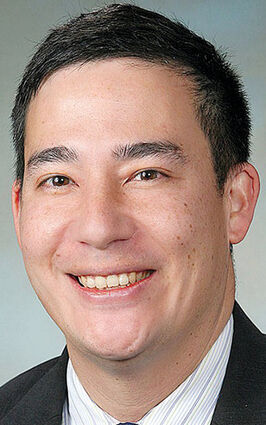 OLYMPIA – Gov. Jay Inslee has named a Lake Stevens Democrat to replace a Republican stepping down as secretary of state..

Sen. Steve Hobbs will replace Republican Kim Wyman in the statewide post that oversees elections, government records and documents, and other administrative duties in Washington.

Wyman resigned the post to take a job in the Biden Administration in Washington, D.C.; Hobbs will take over the post Nov. 22 and serve until a special election in November 2022.

"This is a tremendous honor and responsibility," Hobbs said. "There is nothing more sacred than the right to vote. I...