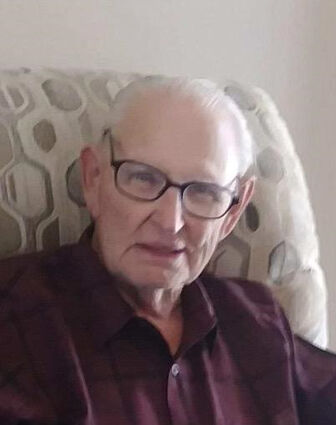 When he was 17 he enlisted in the US Coast Guard as a cook. He married Norma Jean Masterpolo in 1955. He retired from the Coast Guard in 1972, and went to Spokane Community College and got his culinary arts degree. From 1980 to 1985 Beetle and Norma opened Beatles Café in Spokane; they later opened Beatles Drive-in in Medical Lake from 1989 to 1995.