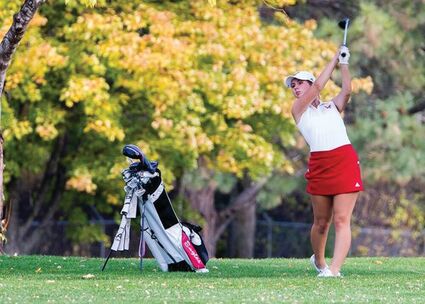 The tournament continued Tuesday, Oct. 12; results were not available at press time.

Eagles soccer at home this weekend