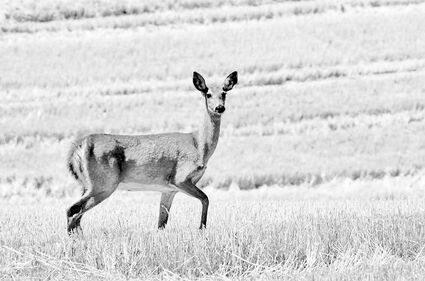 COLFAX – About 80 dead white-tail deer have been found so far in the Colfax area.

Four of the deer were found while they were alive and ill. They were dispatched by Colfax officers.

“To let them go would have left them suffering,” he said. “It’s tragic that something like this happens.”

“It’s not very unusual, unfortunately. When it gets hot and dry it’s not an uncommon occurrence,” said Staci Lehman, a state De...