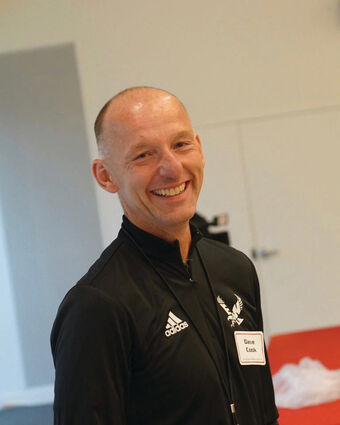 Cook, who has served as the SID since July 1990, but also had an earlier stint in Cheney in 1985 in an interim role, said in his statement, he was exiting into retirement "earlier than expected," falling behind in the ever-changing technology race that drives his job.

"I basically just can't keep up anymore and have lost touch with so much - particularly with the ever-changing technology, social media a...