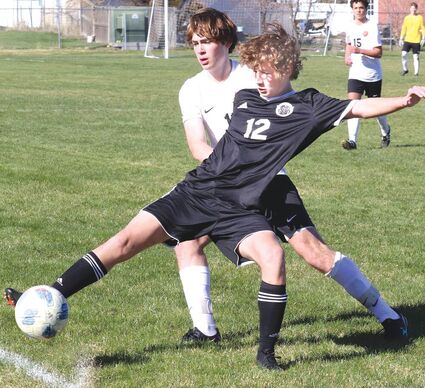 CHENEY — No sooner has one sports season ended than a second has begun as Blackhawks traditional spring sports teams swung into action last week.

The Blackhawks (0-2) are looking for their first win in their return to the Greater Spokane League as a 3A school — but then they haven’t played at home yet either, as of press time, April 20. Cheney dropped its first two games of the season, 10-7 at Ferris, April 15 and 9-3 at Lewis and Clark, April 16.

Isaac Nesbitt led Cheney’s seven-hit attack against Ferris with a pair of singles, with Karl Barsness doubling to drive in two...