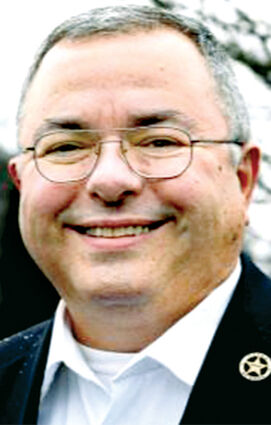 Loren Culp is running for the U.S. House of Representatives

REPUBLIC — A former candidate for governor has announced his candidacy for the U.S. House of Representatives.

Loren Culp, who was the Republican nominee running against incumbent Democrat Jay Inslee in the last election, will be running against 4th Congressional District Rep. Dan Newhouse, R-Sunnyside.

Culp, 60, filed paperwork with the Federal Election Commission April 21, allowing him to begin fundraising for the congressional bid.

Read more about Culp's run for Congress in the next issue of The Ritzville Adams County Journal.