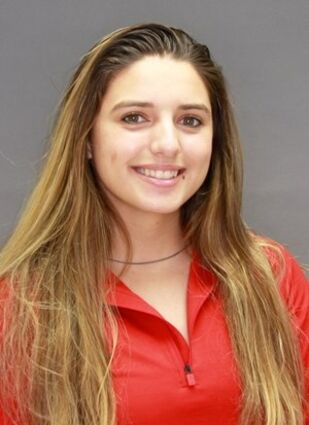 PULLMAN – The Eastern Washington University women's tennis team returns home following a 5-2 deficit in a Jan. 30 match against Washington State at the Hollingbery Fieldhouse in Pullman. The Eagles went 0-3 in doubles play but found success in a pair of freshmen in Jennifer Kida and Scout Mathews as they beat their opponents in singles play, but it was not enough as EWU moves to an 0-2 overall record.

"We played with incredible grit and heart today," Eagles head coach Dustin Hinson said. "We worked so hard over the last couple weeks to prepare for these matches and it showed in the wa...