Being prepared for what life brings 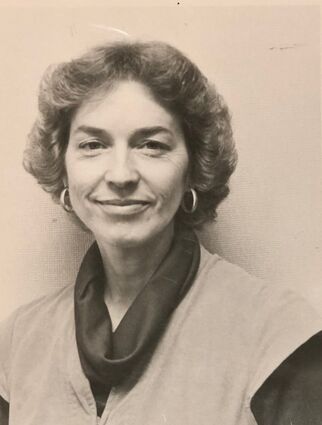 In selecting a title summing up those preparations, she drew on a more celebrated writer — William Shakespeare.

With the latter, specifically Act 5, Scene 2 of his classic “Hamlet.” In it, Hamlet’s friend Horatio is attempting to persuade the Danish prince from engaging in a duel, fearing he will be killed, but Hamlet knows he is destined to fight somehow at some time.