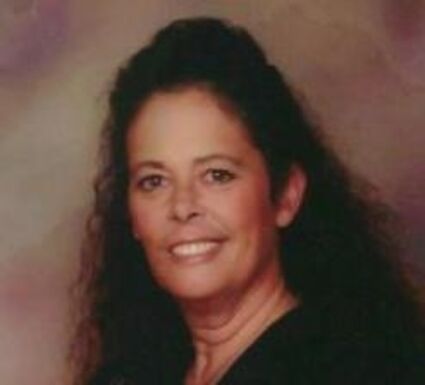 Xandra Leigh Victor, (Age 56). Beloved daughter, mother, wife, stepmother and grandmother was born in 1964 to Brad and Diane McHenry. She passed away on New Year's Day, 2021 in Cheney, Wash. after a long chronic illness.

She is survived by her mother Diane, her twin children Joe and Haile, husband Ardell, two step-children; Christina and Jared and grandchildren; Renee', Asher, Addy Jo and Zechariah. Also by various aunts, uncles, and cousins.

Xanny grew up at Williams Lake, attended Cheney Public schools and was one of the top students in her class. She was on the Cheney High School track team and also a member of Job's Daughters. After graduation, Xanny attended Spokane Community College where she graduated with a degree in Culinary Arts, becoming a professional chef and worked at various restaurants in the area. Eventually, she returned home to Bunker's Resort where she established and operated Xanny's Western Bar and Grill until her illness.

Xanny's favorite pastime when she wasn't cooking was to spend time with her family, extended family, and friends. She said that her greatest accomplishment in life was the birth of her twins, Joe and Halie. She will be missed by everyone she touched in her short life. We love and miss you Xanny!

A private family memorial is planned for February 2021. A Celebration of Life Memorial will be planned at a later date for Xanny and her father Brad at Bunkers Resort.

In lieu of flowers, donations can be made in Xanny's name to the Sprague Lutheran Church, or The Washington Boston Terrier Society.