Airway Heights council gets another resignation 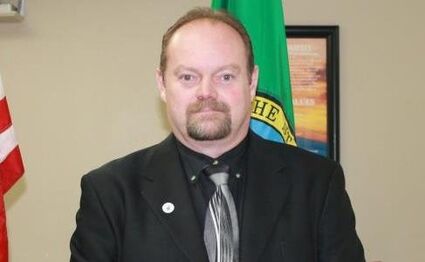 AIRWAY HEIGHTS — Councilman Steve Lawrence announced his intentions to resign from his position due to a move out of city limits at council’s study session Dec. 14. His resignation becomes effective Dec. 31.

Lawrence has lived in the city since 1974 and has been on council for 10 years, including a two-year stint as deputy mayor. He raised three children in the city.

The two resignations coincide with a ballot measure passed last we...