Roberts to resign from ML council 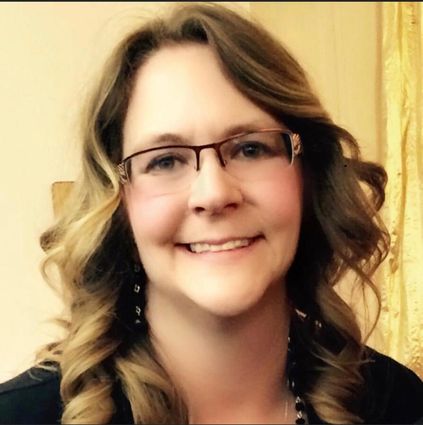 MEDICAL LAKE – Jessica Roberts announced her intentions to resign from city council at council's Nov. 3 meeting. Roberts is moving outside the municipality required for council members to live in after her family purchased property outside city limits.

She said she hopes to make her resignation official by Jan. 1, which would make council's Dec. 15 meeting her last. However, that timing is dependent on whether her current home sells in time or not.

Roberts has been involved with the city in various capacities since 2000. She began as a city employee when the millennium began and worked v...