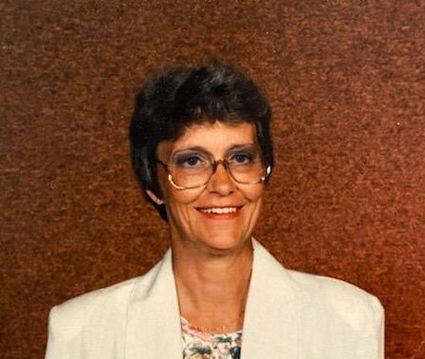 LuAnn, the oldest of seven children, grew up in the Black Hills of South Dakota, in the small town of Custer. She joked that she got to play on Mt. Rushmore, race spike-tired cars on frozen lakes, milk rattlesnake venom and was proud to say she even got to babysit for the creator of the Crazy Horse monument.

Shortly after graduating from high school, she pursued and married a local boy, Norman Newberg, who had recently joined the U.S. Air Force. Over the next 20+ years they moved from st...